All meetings will begin at 4:00 pm and are held in Warren Co High School's Multi-Purpose Room with limited seating due to COVID restrictions.

Duties of the facilitator will rotate among team members to ensure that everyone has an opportunity to have a voice.

These are open meetings and the public should be notified at least 24 hours in advance so that interested people can attend (within room capacity limits). Deana Jones will assist with the public notifications.

Discussion at future meetings will be limited to topics set on the agenda prior to the meeting date.

Carl Curtis and Joanna Carden will pull together some basic data relating to salary, insurance, and budget from Warren County and surrounding counties to guide future discussions.

Certified educators will be polled to determine issues that are important to them. Results from this poll will be used to set future agendas and determine topics for collaboration.

** Meeting will take place on Tuesday, March 30 in the WCHS Multipurpose Room at 4 pm.

Discussion and Decisions
This meeting was held on March 30, 2021 from 4:00 - 5:00 in the Warren County High School Multipurpose Room.

Discussion revolved around the results of the certified staﬀ poll sent by Carrie Stotts. Data showed that the two most relevant topics to develop an MOU around were Salary / Wages and Insurance. This is common in rural districts and focusing on these items would give us time to realistically complete an MOU within our preferred time frame.

Carl Curtis and Joanna Carden shared the data they gathered regarding salaries in WC and surrounding counties. We also were able to carefully review the insurance oﬀerings in WC, including the total costs, costs to the employee, and percentages and amounts paid by the state and school district.

Within the topic of Salary / Wages, team members discussed focusing on proposing guidelines for future schedule changes and equalization eﬀorts.

** Meeting will take place on Tuesday, April 13 in at WCHS.

This meeting was held on April 13, 2021 from 4:00 - 5:00 in the Warren County High School Cafeteria. Joanna Carden and Matt Killian provided the group with examples of surrounding counties’ MOUs. Comparisons were made regarding the schedule of payment throughout the year and other points within the documents. Many counties focused on goals they had during the tenure of the MOU instead of specific directives regarding pay raises and staff bonuses.

A document was provided ranking Warren and surrounding counties in terms of insurance cost to the employee. We looked at this when insurance was only taken for the employee and when family coverage was selected.

Within the topic of Salary / Wages, team members discussed Warren and surrounding counties salary schedules. Vast differences were noted in the way the schedules were developed. Team members took time to inspect these schedules.

Team members should come to the next meeting ready to discuss specific goals related to salary schedules. We will find a common goal to focus on to guide the rest of our discussion. Our next meeting will be on April 27, 2021 in the WCHS Cafeteria.

** Meeting will take place on Tuesday, April 27 at WCHS.

** Brent Estes submitted his resignation from the PECCA group
and Amanda Gibbs will be taking his place. These actions are pending WC School Board Approval.

Discussion centered on suggestions for improvement to the current salary schedule. One suggestion was made to attempt to normalize the step increases for each year of service over the life of the 3 year MOU. The first year of the MOU would focus on years 0-9 on the pay scale, year 2 would focus on years 10-19, and the final year of the MOU would finish years 20-30. Discussion continued on the concerns and merits of the idea. No decisions were reached at this meeting since further information was requested and will be collected to guide the discussion further.

-The break down of what the state pays and what the county pays per year of the salary schedule.
- The number of teachers at each level of the current pay scale.

Topics for our next meeting:
• Review data collected regarding pay scale
• Suggestions for improvement of insurance options and costs
• Determine what consensus looks like within this PECCA group
• Review SMART goal setting for the group 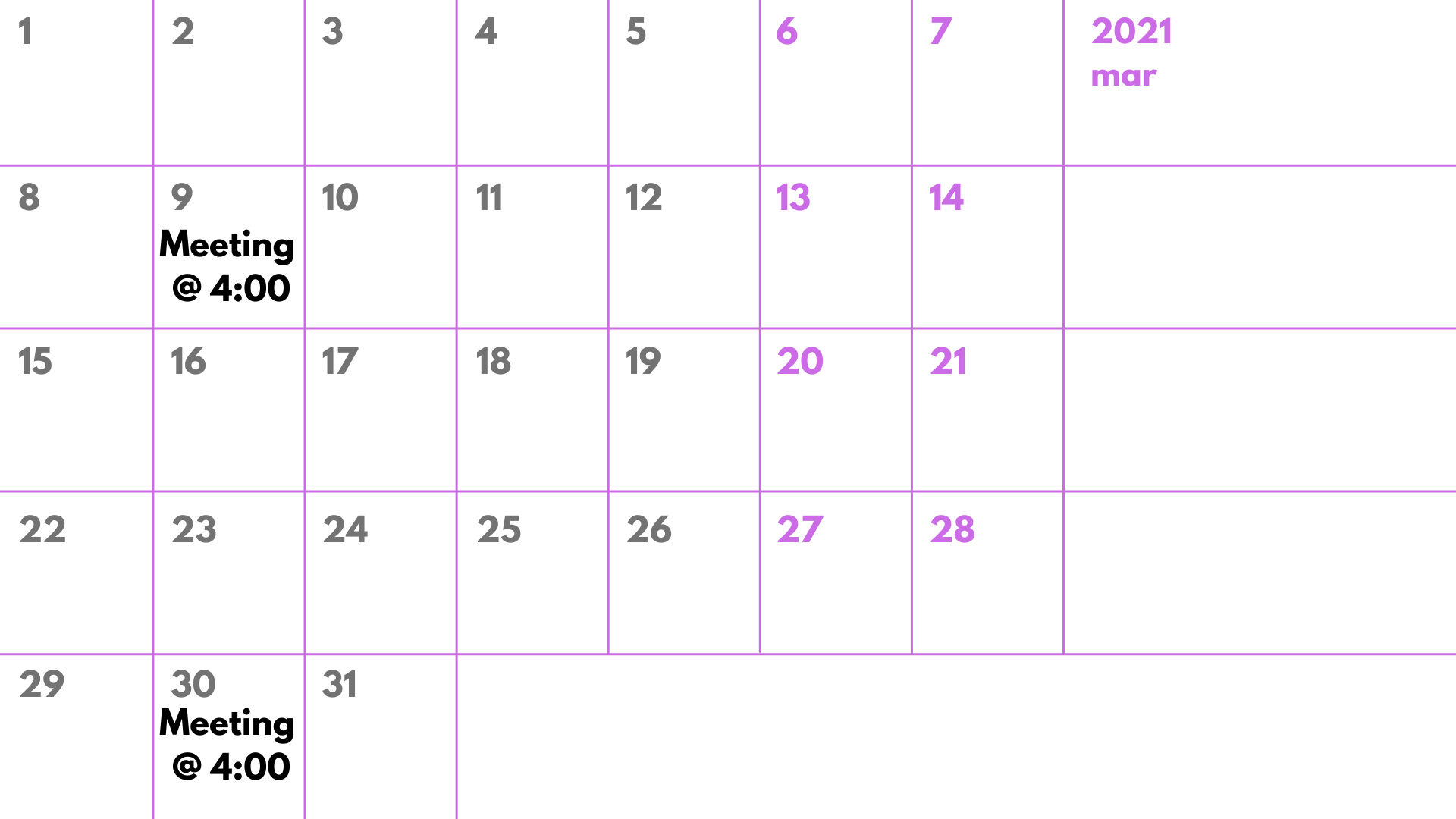 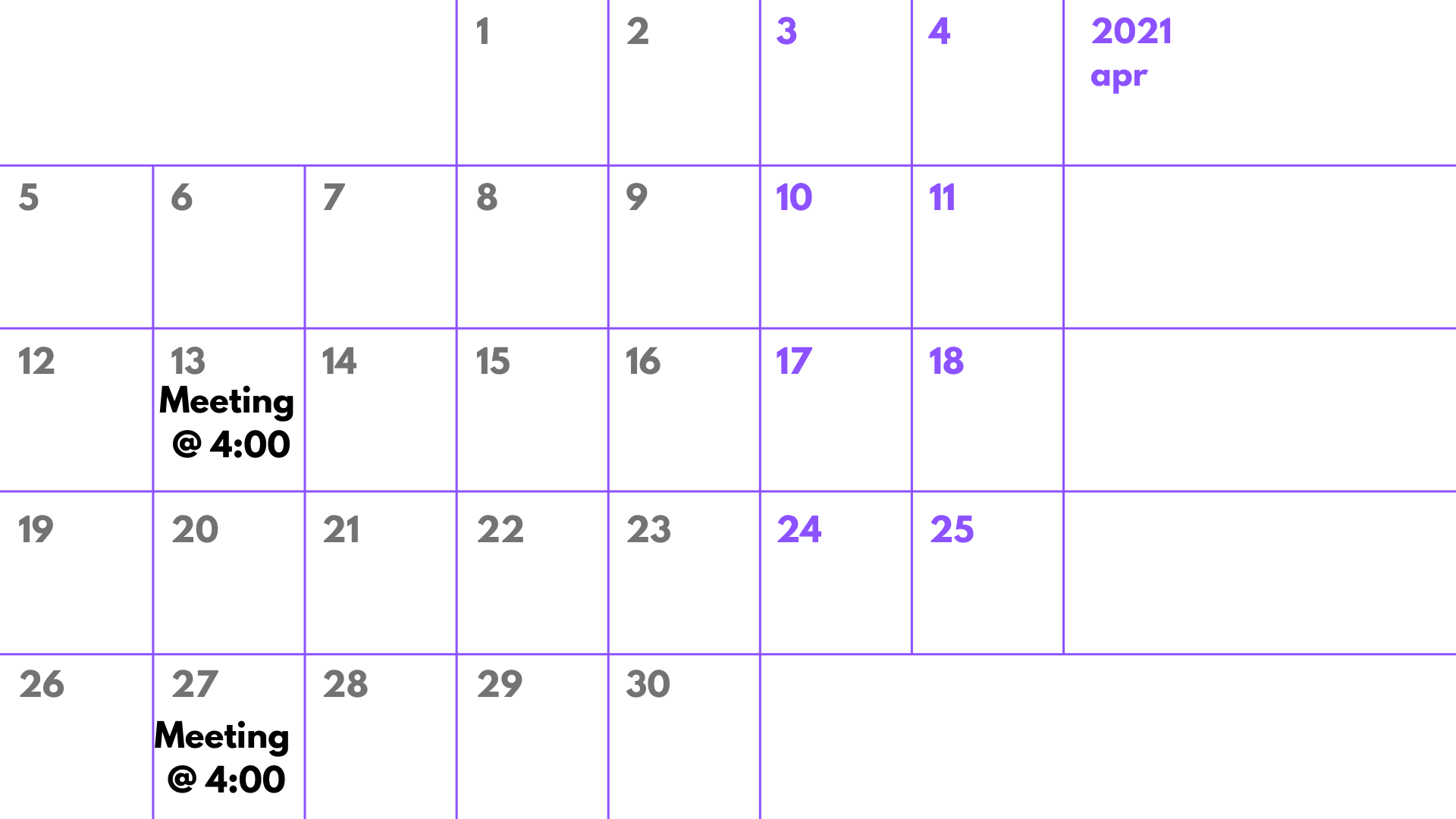 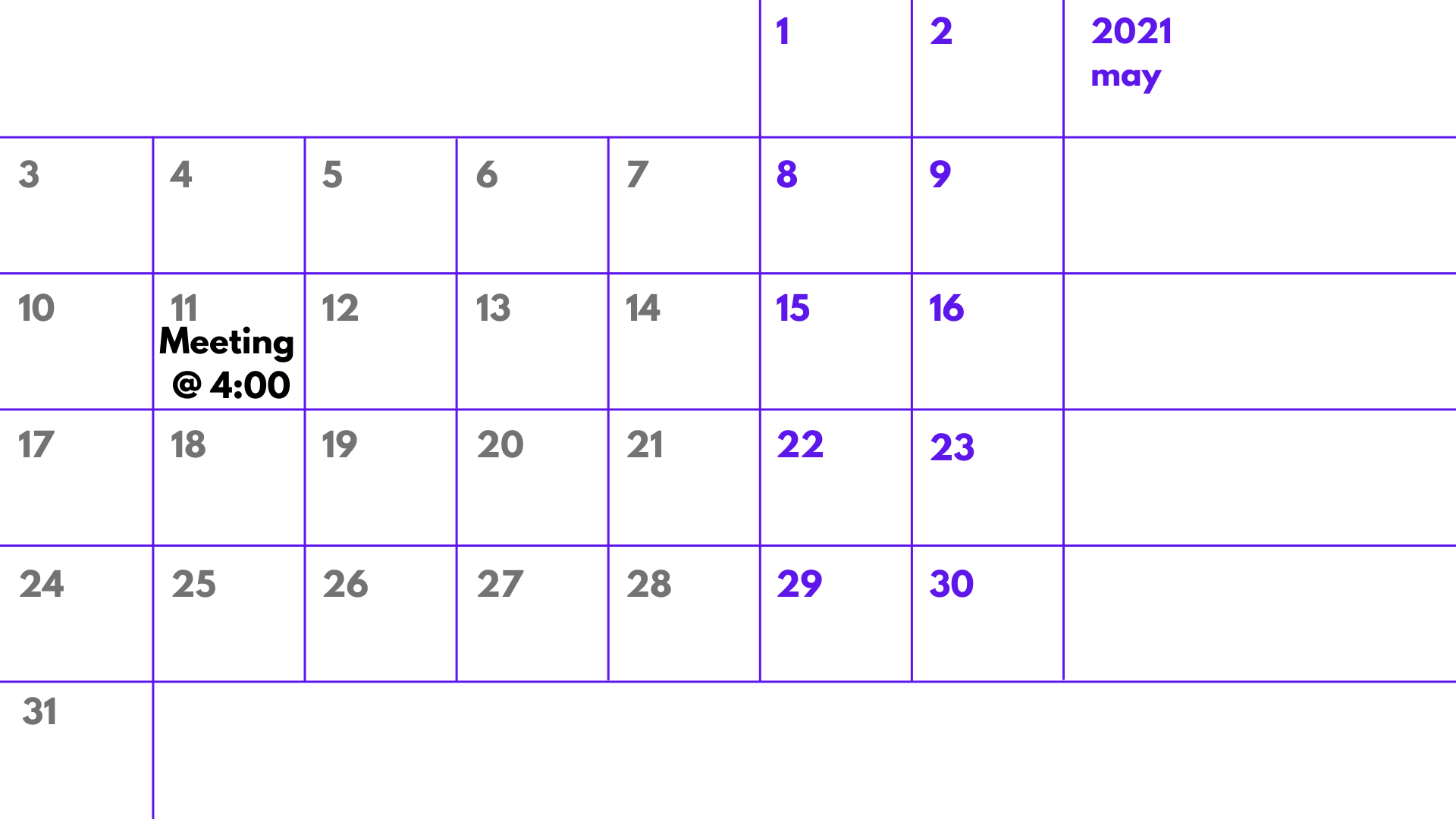