PLAIN TALK ABOUT VAPING: CRITICAL INFORMATION FOR PARENTS
Recent vaping-related deaths across the United States and the spread and convenience of smaller vaping devices have made vaping a topic on the minds of many parents. Vaping can be defined as inhaling and exhaling of an aerosol product from an e-cigarette or like device. Often mistaken for harmless water vapor, e-liquid is actually a mixture of chemicals that is intended to deliver nicotine or other drugs and toxic particles in a variety of flavors. The resulting vapor produces a host of physical effects and poses numerous health risks.

The popularity and prevalence of vaping has exploded in recent years.

Many types of vaping devices exist in an increasing variety of sizes and styles, making them hard for parents and teachers to detect.

The contents of the chemicals in vaping devices vary widely.

The negative health effects of vaping for teens are numerous and still not fully understood.

What can parents do to prevent their children from falling prey to vaping?

CENTERS FOR DISEASE CONTROL AND PREVENTION

Congratulations to our 21-22 Teacher's of the Year Region Level Semi Finalists! 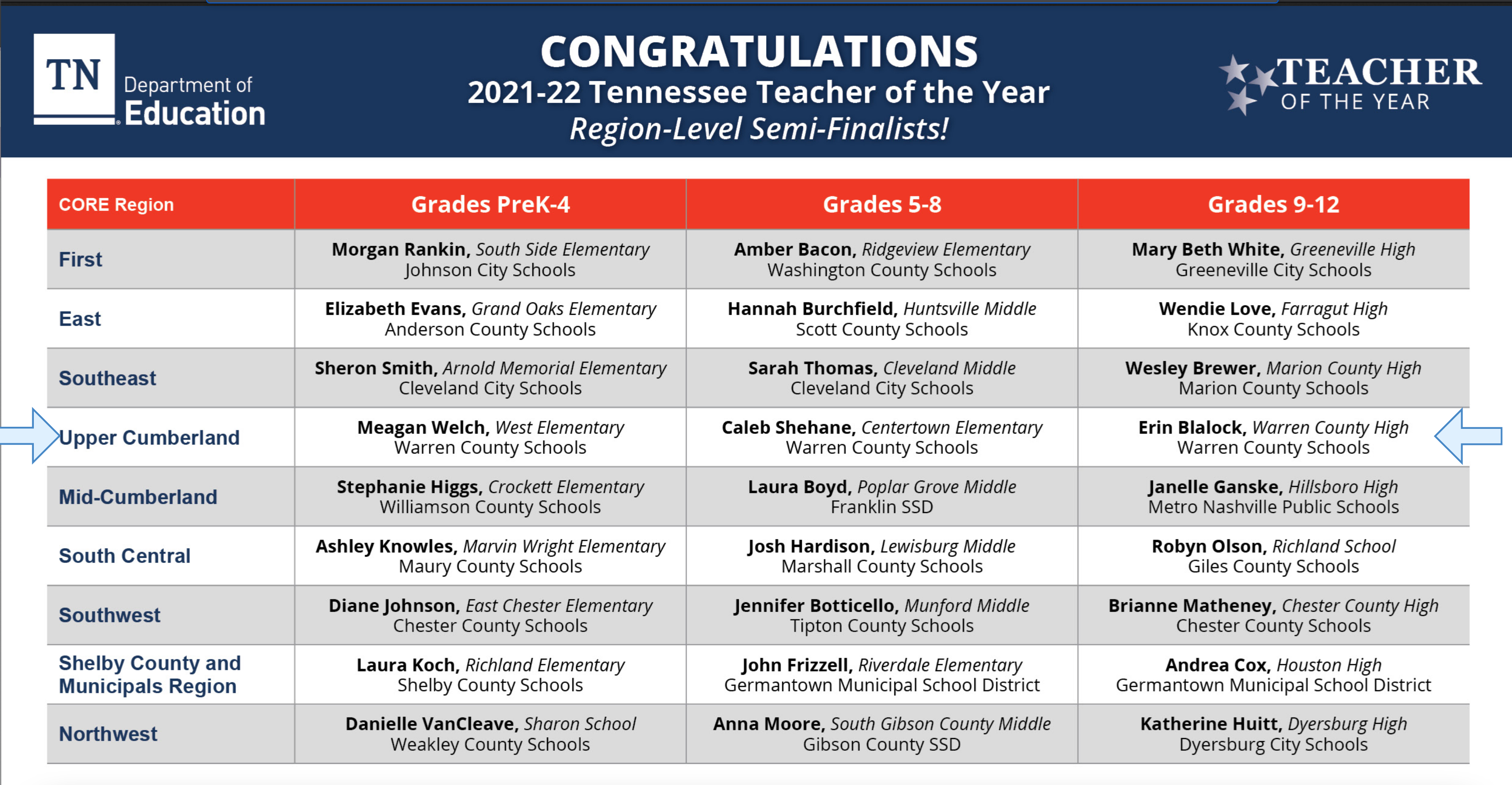